The China Chang’e-5 mission returned safely to Earth after a successful 3-week mission to the Moon, collecting rocks and soil from the surface and then reuniting. This is the first time since the 1970s that a space mission such as this has been completed. China is only the third country in the world to successfully collect rocks from the moon.

The mission was launched from the Wenchang spacecraft launch site on the southern island of Hainan (in the South China Sea) on November 24 using a Chinese Long March 5 rocket to push the moon probe on its path.

Very early this morning, the capsule landed at Siziwang Banner, north of China’s Inner Mongolia, according to the Chinese National Space Administration. 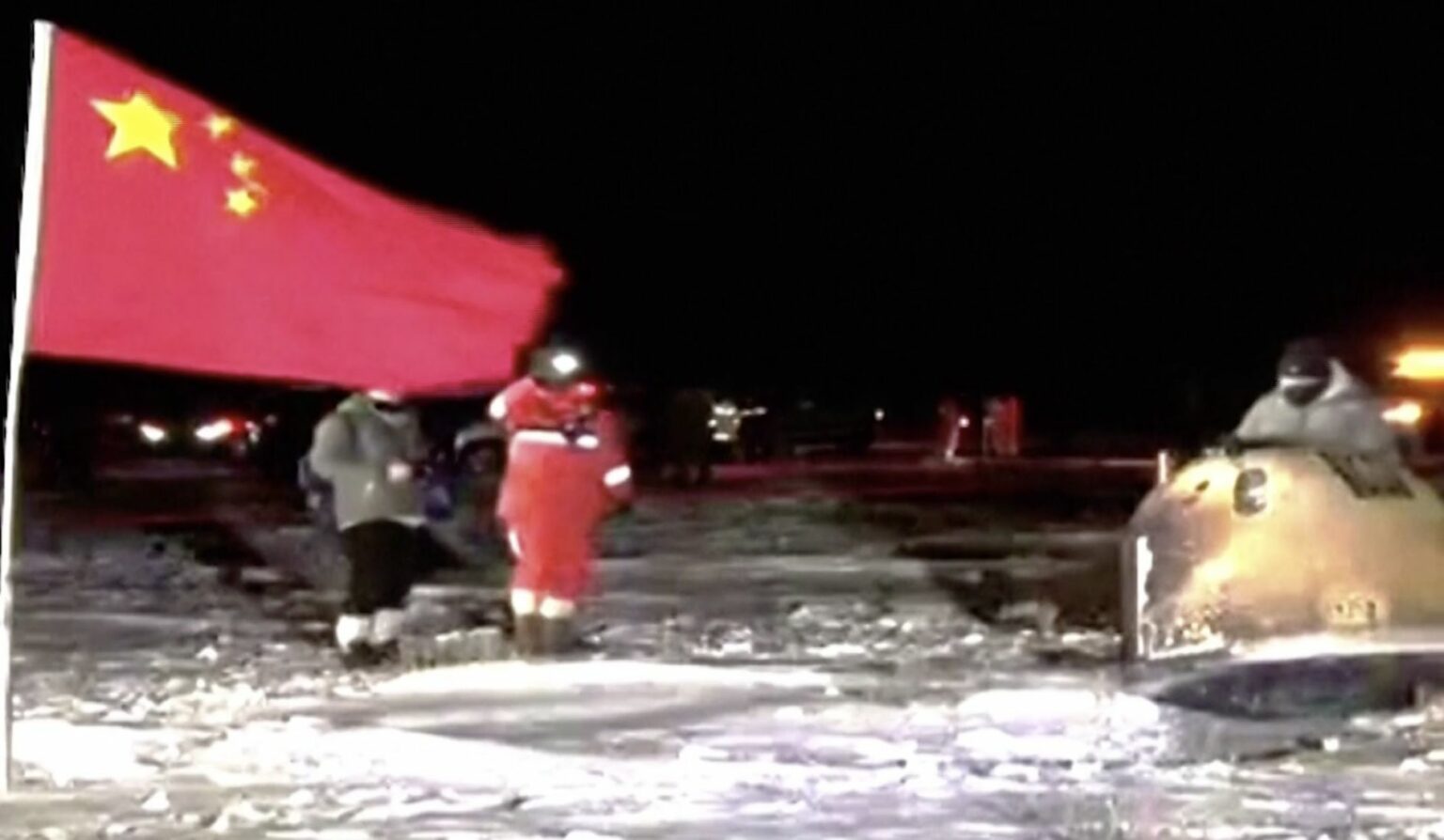 Chang’e-5 is named after the ancient Chinese moon goddess. The Chinese have already announced their intention to eventually plan a residential moon base and its own orbital space station.

On Tuesday this week, Thai government minister Anek Laothamatas announced that Thailand will have built and launched a spacecraft that will rotate and explore the moon within 7 years. The Minister for Higher Education, Science, Research and Innovation spoke at a press conference at Chulalongkorn University in Bangkok, where an update on Covid-19 vaccines was presented to the media.

“The project will forever change the whole perspective of Thailand that Thailand is no longer a developing country but a country with a future, opportunity and hope.”

The announcement of the Thai Moon mission was widely mocked on social media with a frequently asked question … “why?”